What Is The Cambria Rally?

The Cambria Rally was originally organized in 2002 by the NorCal Presidents, an informal riding group consisting of friends who love British motorcycles.  It was suggested as a way for on-line riders from both Northern & Southern California to connect with each other in person.

The town of Cambria was chosen as a meeting place because it is approximately the half-way point between Los Angeles and San Francisco.  It's also much cooler in the summer than Paso Robles or other towns along the 101 Freeway.   In addition, the Pacific Coast Highway and other wine country roads throughout the area are among the best scenic motorcycle routes in the world.

It is currently organized apart from any organization, however groups such as the NorCal Presidents, New Triumph Bonneville Forum and the Brit Iron Rebels each contribute greatly towards making this a succesful annual event.

In past years, we've had riders attend from as close as Cambria itself to as far away as North Carolina, New York, Oregeon & Canada.  Is it worth the trip?  Show up and judge for yourself.

We are always pleased to welcome new riders to the Cambria Rally. 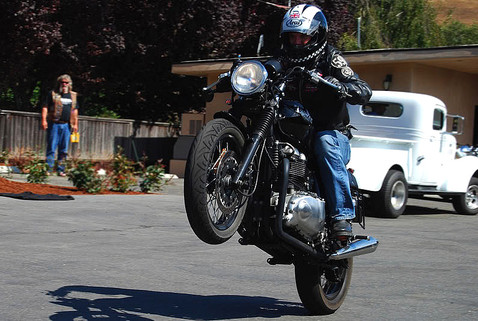 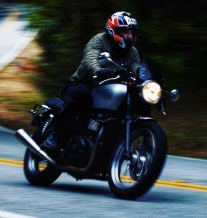 The 2022 organizing team and volunteers includes: 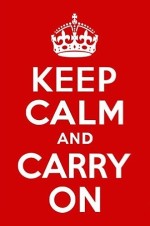 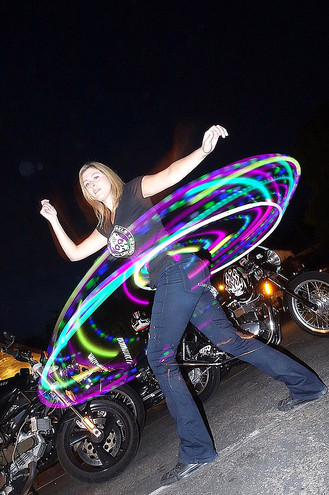